Shadows of the White Room

by the fading limit 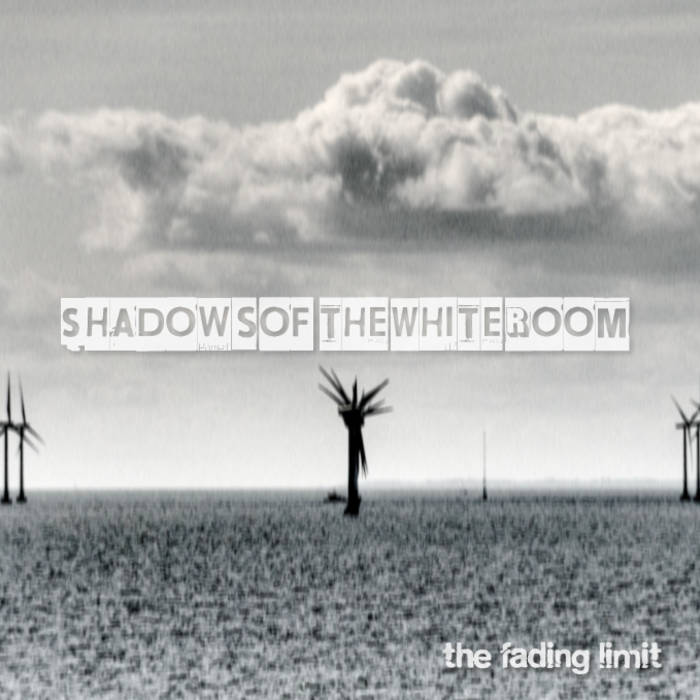 A merger of hard rock, rap rock, and alternative with influences from Japanese rock, grunge, punk, and funk.

(This album was self-recorded and haphazardly produced.)

All songs written by Ning Bao and Michael Huynh.

Bandcamp Daily  your guide to the world of Bandcamp

Cannibal Corpse's George "Corpsegrinder" Fisher stops by for an interview